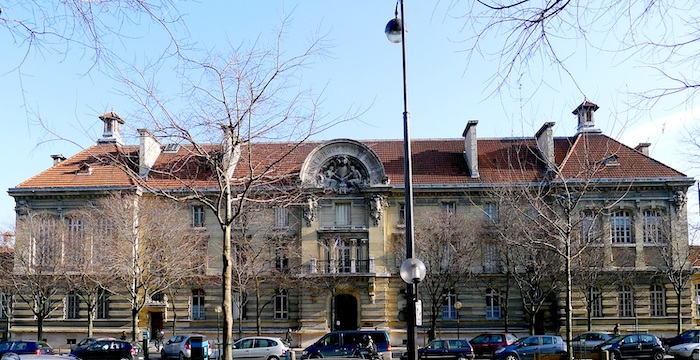 Getting to ENSAM by Public Transport

Paris, a legendary city, has inspired artists, photographers and musicians throughout the ages. Victor Hugo described working-class Paris in Les Misérables; Apollinaire immortalized the Mirabeau bridge in his poem and Joe Dassin composed a song titled “Les Champs-Elysées”. Paris is especially known for its museums and architectural landmarks: the Louvre, the Musée d’Orsay and Musée de l’Orangerie are noted for their collections of French Impressionist art, and the Pompidou Center, Musée National d’Art Moderne has the largest collection of modern and contemporary art in Europe. The historical district along the Seine in the city center is classified as a UNESCO Heritage Site.

Popular landmarks in the center of the city include the Cathedral of Notre Dame de Paris and the Gothic royal chapel of Sainte-Chapelle, both on the Île de la Cité; the Eiffel Tower, the Grand Palais and Petit Palais, the Arc de Triomphe on the Champs-Élysées, and the Basilica of Sacré-Coeur on the hill of Montmartre. 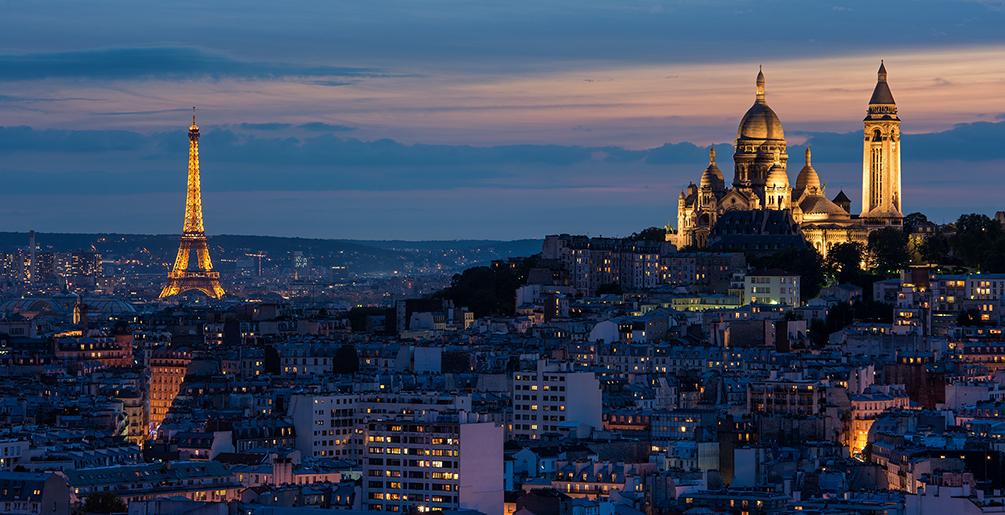